Antoine McColister (born May 11, 1988), better known by his stage name Ace Hood, is an American rapper. He was born in Port St. Lucie, Florida and raised in Deerfield Beach, Florida. He was initially signed to DJ Khaled's label We the Best Music Group in 2008. He has released four studio albums with his most successful of which being Blood, Sweat & Tears (2011) and Trials & Tribulations (2013). He is best known for the hit singles "Hustle Hard" and "Bugatti". In 2016, McColister announced his departure from We the Best Music and is currently working as an independent artist. 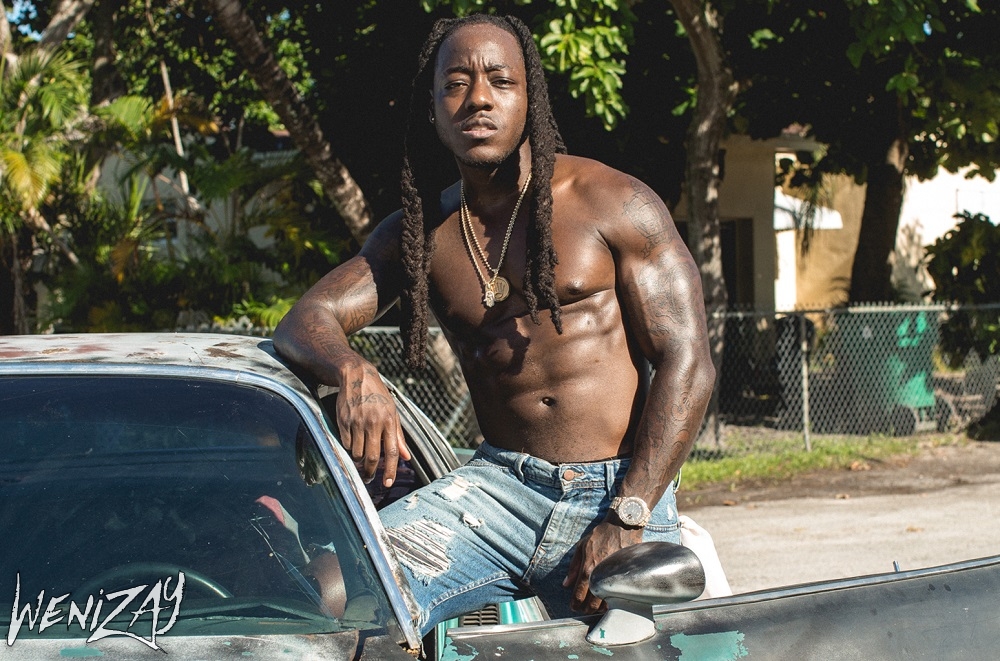