Assassin's Creed: Valhalla on PlayStation 5 will run in 4K at a constant 60...

Assassin's Creed: Valhalla on PlayStation 5 will run in 4K at a constant 60fps, according to Ubisoft reports. On PlayStation 4, the game reaches a maximum of 30 frames at standard definition 1080p. 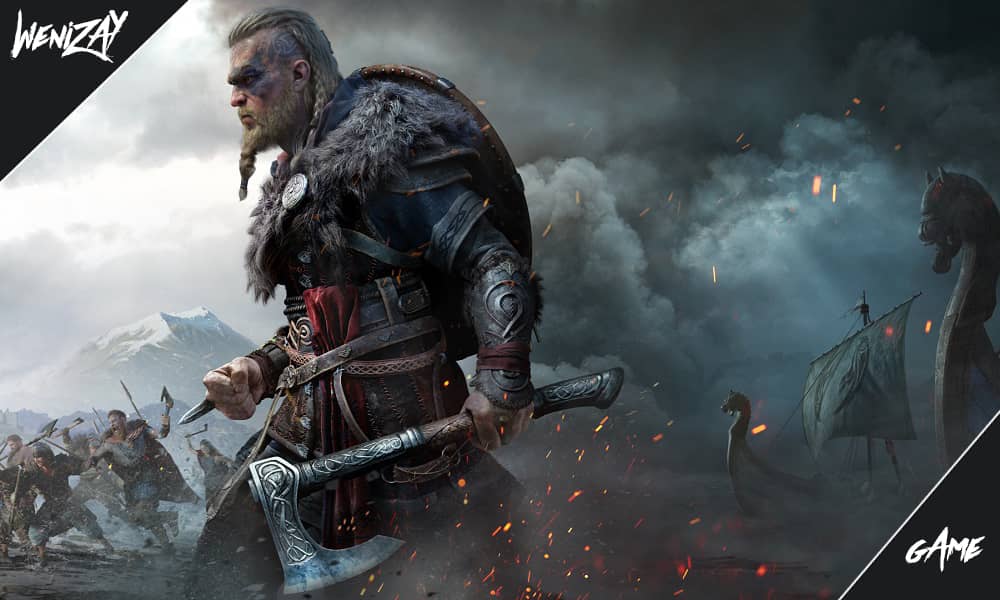 Assassin's Creed: Valhalla, which debuts in stores on November 10 (November 12 on PlayStation 5), is one of the last major AAA projects to release this year. As we well know, Ubisoft's work will also touch on next generation consoles. Players have high hopes for new versions of Viking adventures, expecting a dramatic leap in performance and graphics quality.

Earlier this month, we received confirmation that AC: Valhalla on Xbox Series X will offer native 4K display at 60fps. However, at the time, we didn't hear anything about the Sony system, which raised suspicions among the players. According to the developers' information, the fears turned out to be unfounded, as the PlayStation 5 version of the game will also have identical performance. Any graphical differences between the two consoles should be kept to a minimum, although they will definitely be carefully checked after the release.